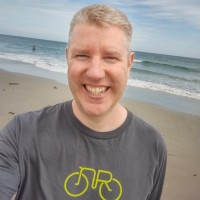 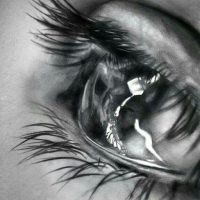 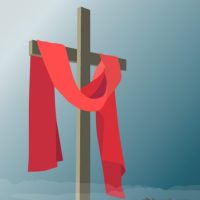 Some friends of mine, who are missionaries in Granada, Spain, recently sent a video, encouraging me to go on a virtual prayer walk for their ministry. As I “walked” through the streets of Granada, I ended up doing just as much praying for the United States as I did for Granada. Here’s why…

It was after Granada, the last Moorish outpost on the Iberian peninsula, was conquered by Spain, that Queen Isabella finally bankrolled Christopher Columbus’s journey to find a new trade route to China and India.

Spain, while historically Catholic, is also a very secular country, meaning that most people in Spain don’t view life through a spiritual lens. My concern for the United States is that Christians are trying to do what Queen Isabella did, forcefully remove all opposition to Christianity. She meant well, but did she really create the Christian country she dreamed of?

Jesus didn’t bother with calling out the political leaders of his day, or their policies. As a matter of fact, he encouraged Christians to not only to adhere to some egregious policies but to go above and beyond them (see Matthew 5:39-48).

Yes, we are supposed to uphold truth, but our focus should be the truth of the gospel. We are not to get involved in civilian affairs (2 Timothy 2-4), i.e. things of this earth that are not of true heavenly concern.

They will know we are Christians by our love (John 13:35). Our true religion is to look after orphans and widows and to not be stained by the world (James 1:27). God has shown us what He expects: to act justly, to love mercy and to walk humbly with God (Micah 6:8).

As Americans, we are in a democracy, so we should vote to see the increase of God’s laws over the land. But this is not our final home. Our main focus should be on the eternal souls of our neighbors, not ourselves and what we think are our rights. Remember, as Christians we have no rights, per the example of Christ: Jesus laid down his very life while being unjustly accused. That is what brought us our salvation. Now He asks us to follow in His footsteps — to lay down our lives, that He might save others as they see Him in us.

I pray that Granada would become a place of Christian fervor of the kind that overflows with the true love of Christ. May it be a shining example to the world, and especially the New World.

What do you think? Cancel reply

in search of a better us

MiddleMe
To The Praise of His Glory!